Moscow helped usher in space exploration. Moscow is the birthplace of legendary masterpieces. The Moscow underground is hailed as the most beautiful in the world. In 2017, the Russian capital celebrates its 870th anniversary.

On the eve of the momentous day, the invaluable contribution of the city and its residents to the Russian and global heritage will be celebrated during the Moscow Anniversary 870 festival, which will take place at venues in the city center and across all its districts.

The big City Day celebrations will be held in Tverskaya Street on 9 and 10 September 2017.

Celebrate Moscow with your drawings

Moscow is Behind Me photo contest

The over-arching style of Moscow's 870th anniversary is based on a series of original textile ornaments created by Soviet artists Varvara Stepanova and Lyubov Popova in 1923–1924. 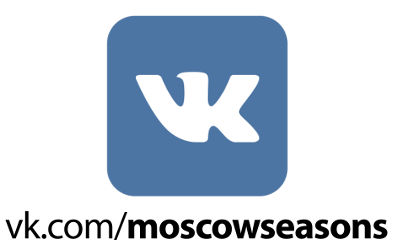